How can I fix this issue? I am stuck 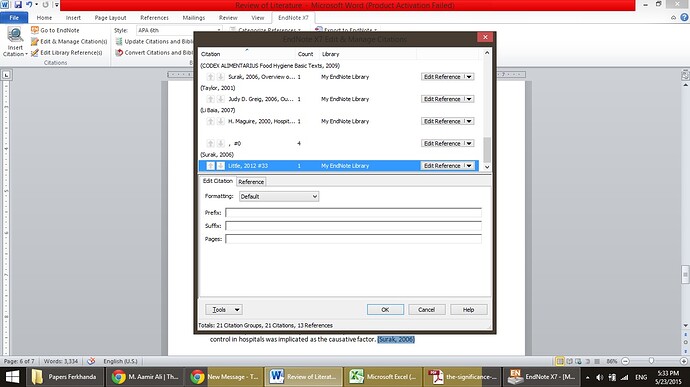 By far, my prefered method of inserting citations is to go to Endnote and find the correct  citation in the library (and using search is far better than the more generic find citation method). and then using the little icon highlighted in the screenshot, or Control+C and then in the document, control+V to insert it.

One of my colleagues had copied and pasted a paragraph for a paper from about 6 months ago, associated with a different library and somehow the formated citation had three citations linked to it although it only had one in the “formated” version of the in text citation.  I don’t know how that happened either, but maybe that is the cause of what you are seeing?

Savest for a while to leave the citations as unformated citations {Author, year #RecNo} and then you know exactly what you have, but it needs the record number to make it unique. 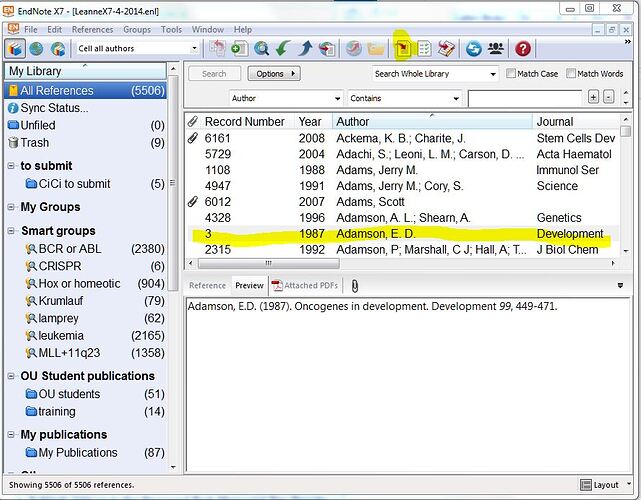