I have an unique problem. I have a reference library which is large and was created in a computer using newer Endnote version (I think newer than Endnote 7). However, due to change of position in the workplace I had to copy the endnote library file from that work computer and now when I’m trying to open the library using my personal PC at home it’s not opening usig Endnote 7. I can’t see the library from Word but when I’m trying to open it from the folder it is giving me an error message: “This file is not a valid Endnote library, or has been created by an incompatible version of EndNote”.  I use Windows system in my home PC.

Is there any way to recover the references or open the file in Endnote 7 which is (I believe) an older version than the one I used to create this library? Any idea or help would be appreciated.

Attached is a file having the screenshot. 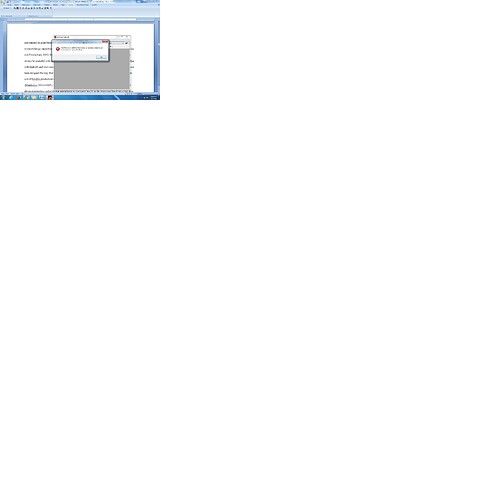 TR might be able to help, but unless you have access to a newer version (endnote 8 or later) and export the library to a RIS or similar format and import it back into endnote7 (losing any attachments, groups, etc) I don’t think so.  \

Also, I don’t think you will find that Endnote 7 is able to work with more recent versions of Word.  – You are basically talking about software is this 11 -13 yrs old?

Thanks for the comment and question. I don’t have access to newer version of Endnote (8 or later). The Word I’m using is Windows Word version 7.