I think that managing media files (PDFs, images, videos, web-links, etc.) with EndNote could be improved.

How do other users feel about the following wish list:

We often download the PDFs for our subscriptions and articles we find and throw the journals away.  Support to make importing downloaded references would be useful.:

They say a picture can say a thousand words …

See attachement. I would appreciate other user’s comments about the value of a file attachment preview/browser pane. 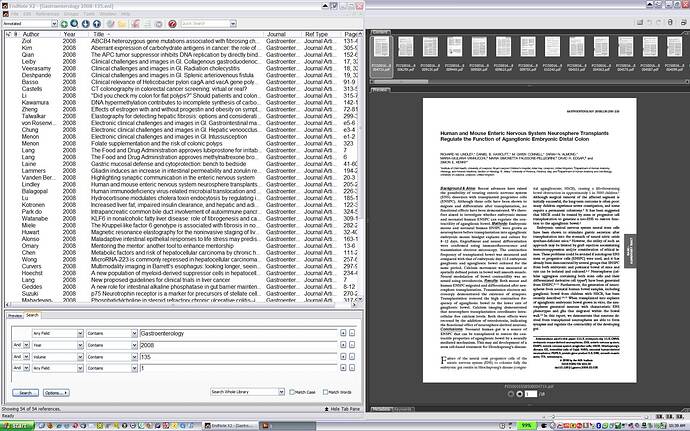