as i the picture

theres no quick toolbar of cite while you write

also theres not tab for it 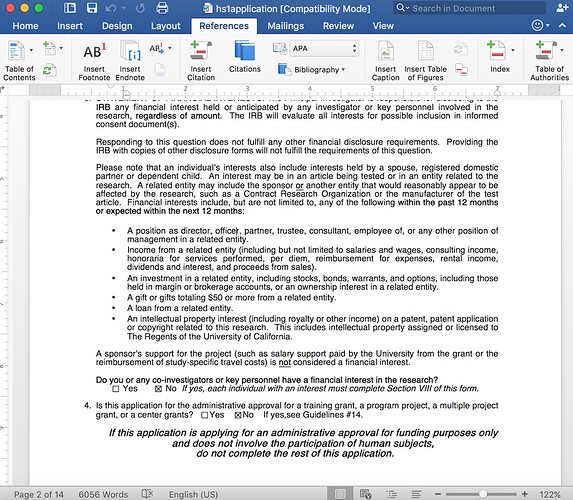 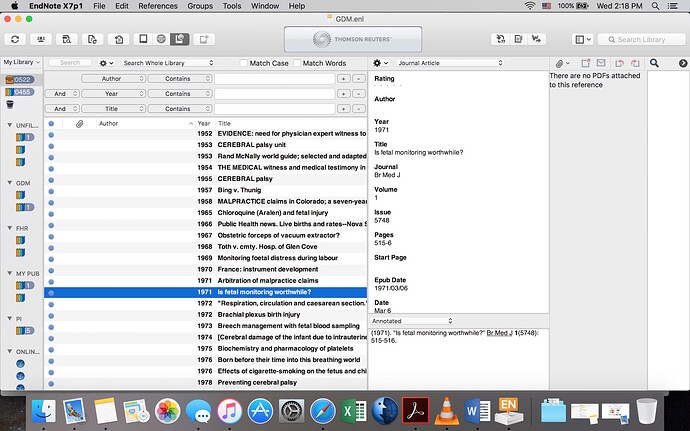 Correct, in the X7.5 beta there is no floating toolbar. The EndNote X7 tools are location under the tools menu in Word at the top of your screen. If you don’t see them, quit Word and run “customizer” in EndNote under the EndNote X7p1 menu.

I hope this is helpful!

Thanks for releasing the beta version of CWYW, but it isn’t working for me either. I have tried modifying Word’s startup folder, but no luck. I am using an non-English version of Office 365 (Word 15.16). Is the plugin supposed to work with non-English Word?