I am new Endnote x6 user, and I am running into an issue with capitalization of journal names. I am citing an article from PLoS One. Although I typed “PLoS One” into the  “Journal” field within the Endnote GUI, the citation appears as “PLoS one” in the article. Is there a way to get this citation to appear as “PLoS One” in the citation?

I am using the Crop Science output style.

You may need to edit the journal title in the Journal Terms liist:

Endnote out of the box has a setting to update the terms lists set in preferences which causes problems like this. It creates a Journal terms list which is not very useful and often has lower case entries, such as the one you note. Then if one is using an output style that invokes an abbreviation, it replaces the entry in the record with the version in that column.

To prevent this from happening,  I recommend unticking the 2nd and 3rd options in the preferences, terms list (see attached jpg), delete the current journal terms list and replace it with either one provided by endnote (Located in program folder/endnote x6/term lists) or one on the University of Queensland website.

The alternative is to change the output style, so the journal term list isn’t used at all, and the journal as it appears in the record is retained (see second jpg). 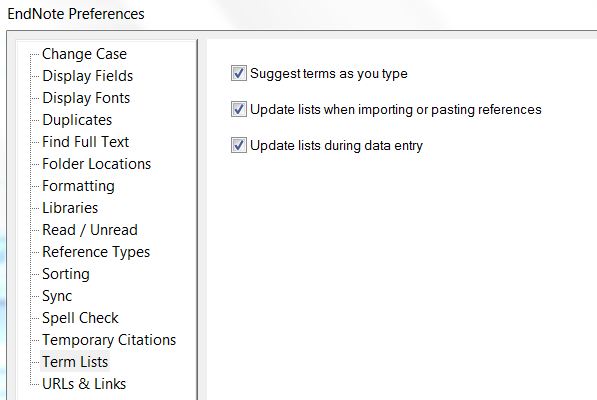 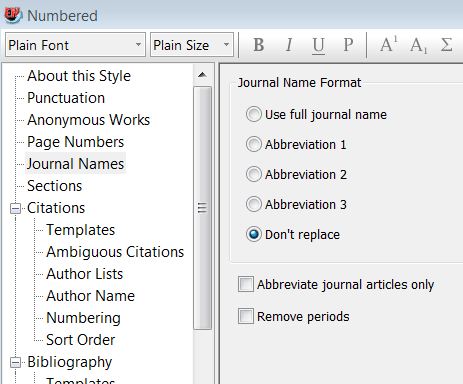 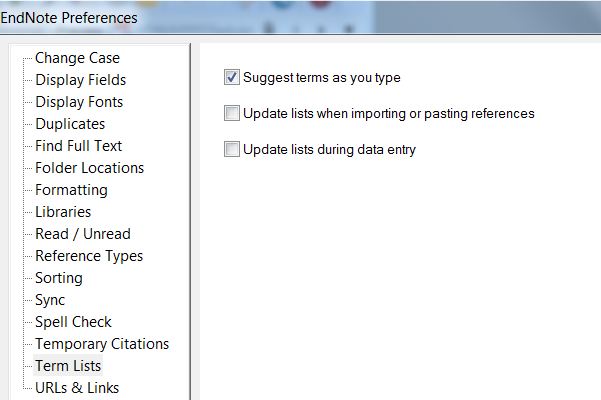 Thank you for this reply. I did what was recommended, and now my PLoS One citation appears as “PLoS One”.

Thank you once again.

Thanks this was the perfect fix (both tweaks)

It solves my problem. Thanks a lot.