Besides Office 365 and Libre Office 6.0.3.2. (see TRENSOFTY previous posting) on my 2 test-computers with

TRENSOFTY is living in Germany

The insertion of the ENX8 extension via ENX8 oxt file occured problemless too.

After a new start of the 2 computers , OpenOffice was started and ENX8 via extension was started. 5 references were selected in ENX8.

Sometimes Open Office crashed during writing and using EN X8  . It seems that Open Office is not stable like Libre Office. 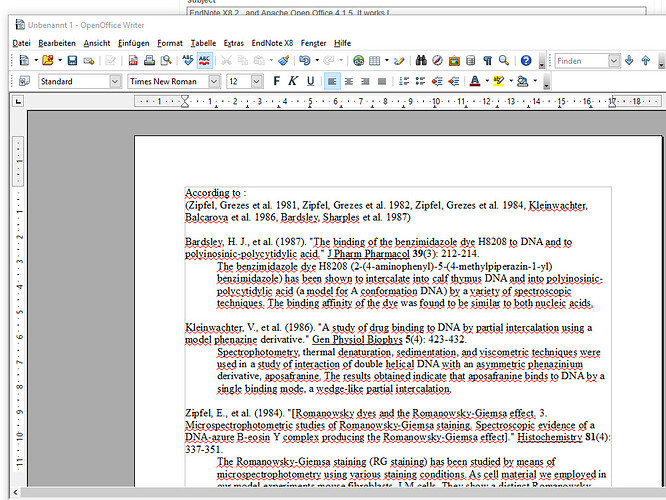 good news!  Clarivate should document it!

Thanks, Leanne for your feedback.

According to my previous message, the oxt  inserts the extension (see picture) problemless.

TRENSOFTY is a long time EndNote user too (see picture 3) 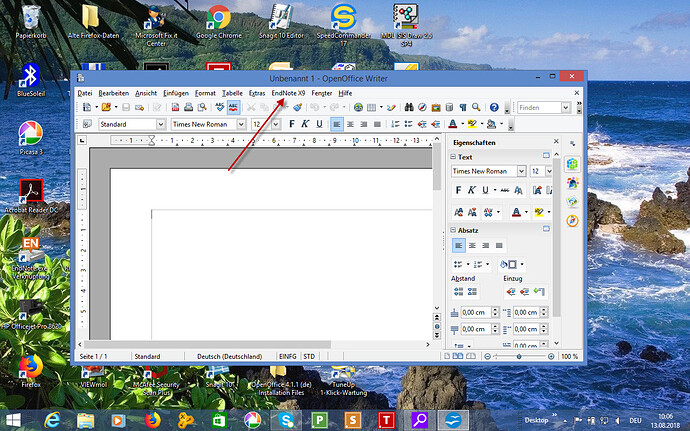 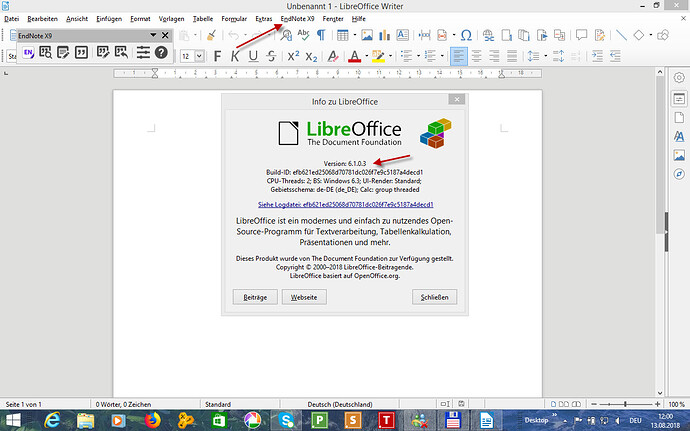 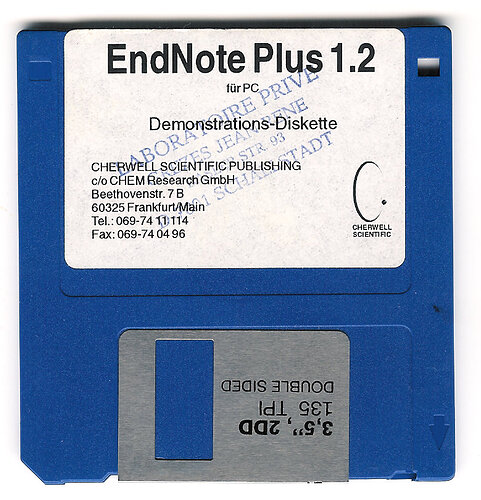 thanks for image 3!  I am not sure I could find my original disks, but I think I might have been using it, pre “Plus” version!  I think I purchased (in England) thru Cherwell too at some point.  I have an Endnote3 Niles manual on my shelf though (88-89 Copyrighted)

I wrote another reviews  (EN 8.01 and X4) and they can be found as pdf files  in the " Presse part "  of Adept Scientific / Frankfurt Germany. 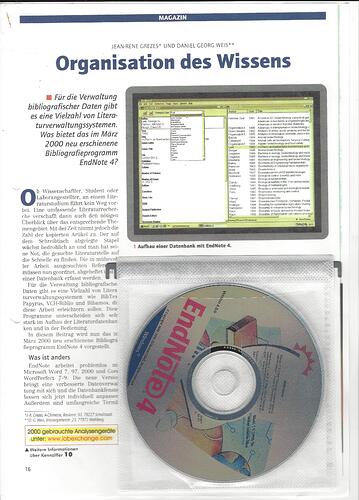 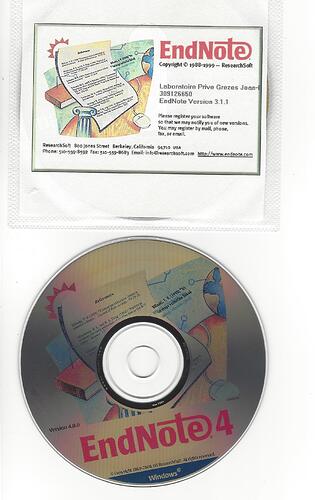 According to my previous post messages concerning Libre Office 6.xx and Apache Open Office 4.1.3, I found this feature (see picture) .

At first start Libre Office 6.xx and write a sentence (see picture), Then start EN X8.xx or EN 9.xx and select a reference in the library.

Activation of EN without click for Apache Open Office: 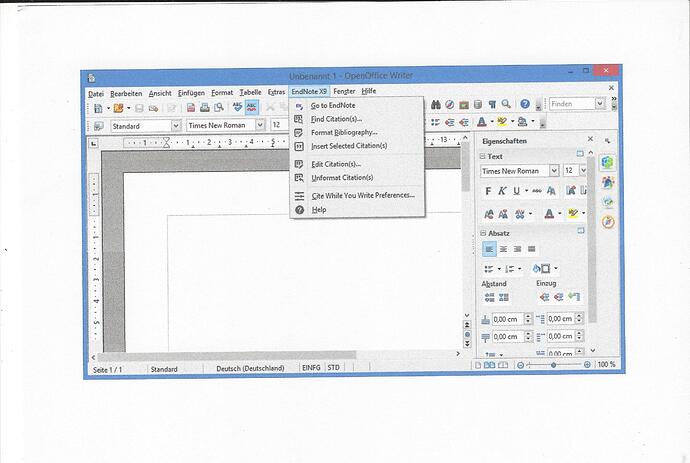 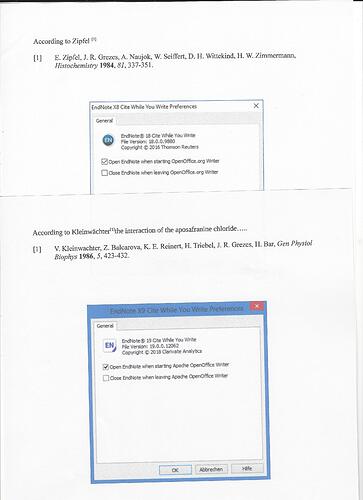