Screenshot 3  : EN X4  without the text  as previous described.

ERROR was announced. No possibility to update EN X4.

The update X4 02 was downloaded as zip file. After extraction with WINE and start, the same error can be read.

I try to find a solution for this problem !! 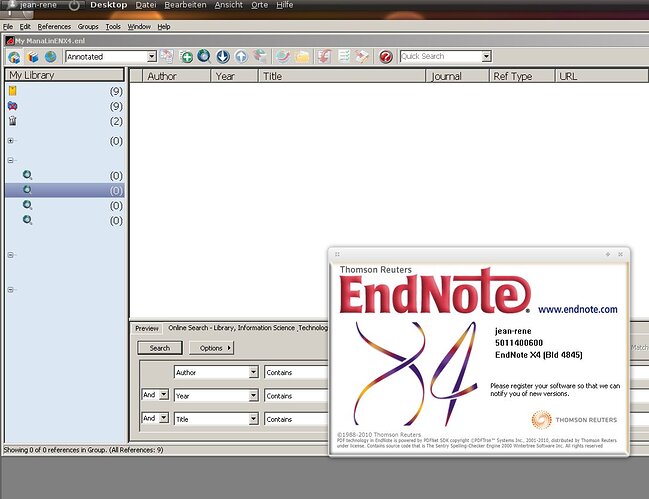 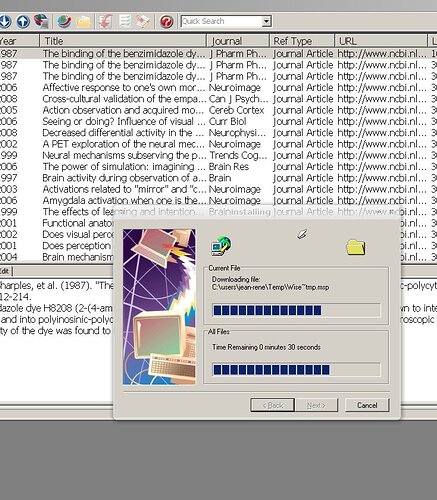 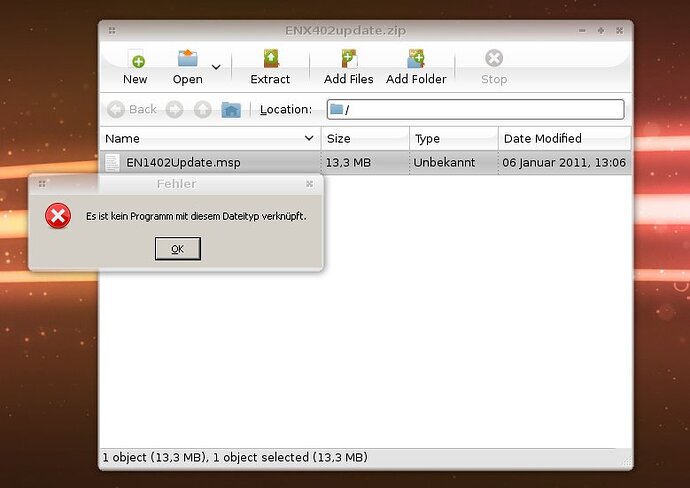